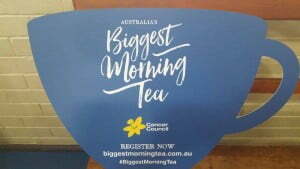 This was the 20th and Final Year of Cronulla’s Biggest Morning Tea, and what a fabulous effort from Julie Giovenco and her Committee to raise a record $41,500 for the NSW Cancer Council. In total Julie and her ladies have raised over $130,000 over the past 20 years.

For the 5th Year in a row, ARTvertise were honoured to again be part of this fundraising event. Our own Marketing Director, Julia Spiteri again gave up her time to be part of the committee and was instrumental in running the LIVE and ONLINE auctions, and gathering many donations such as Cronulla Sharks Premiers Jersey Framed and Signed, Limited Edition Grand Final Ball signed by Captain Paul Gallen, Football Tickets, Accommodation at the Pullman Quay Grand in a Harbour View Room plus much more. 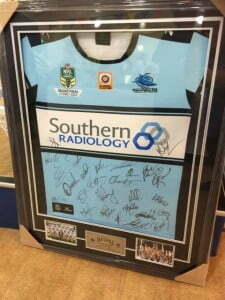 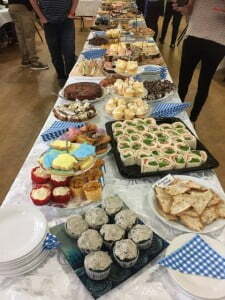